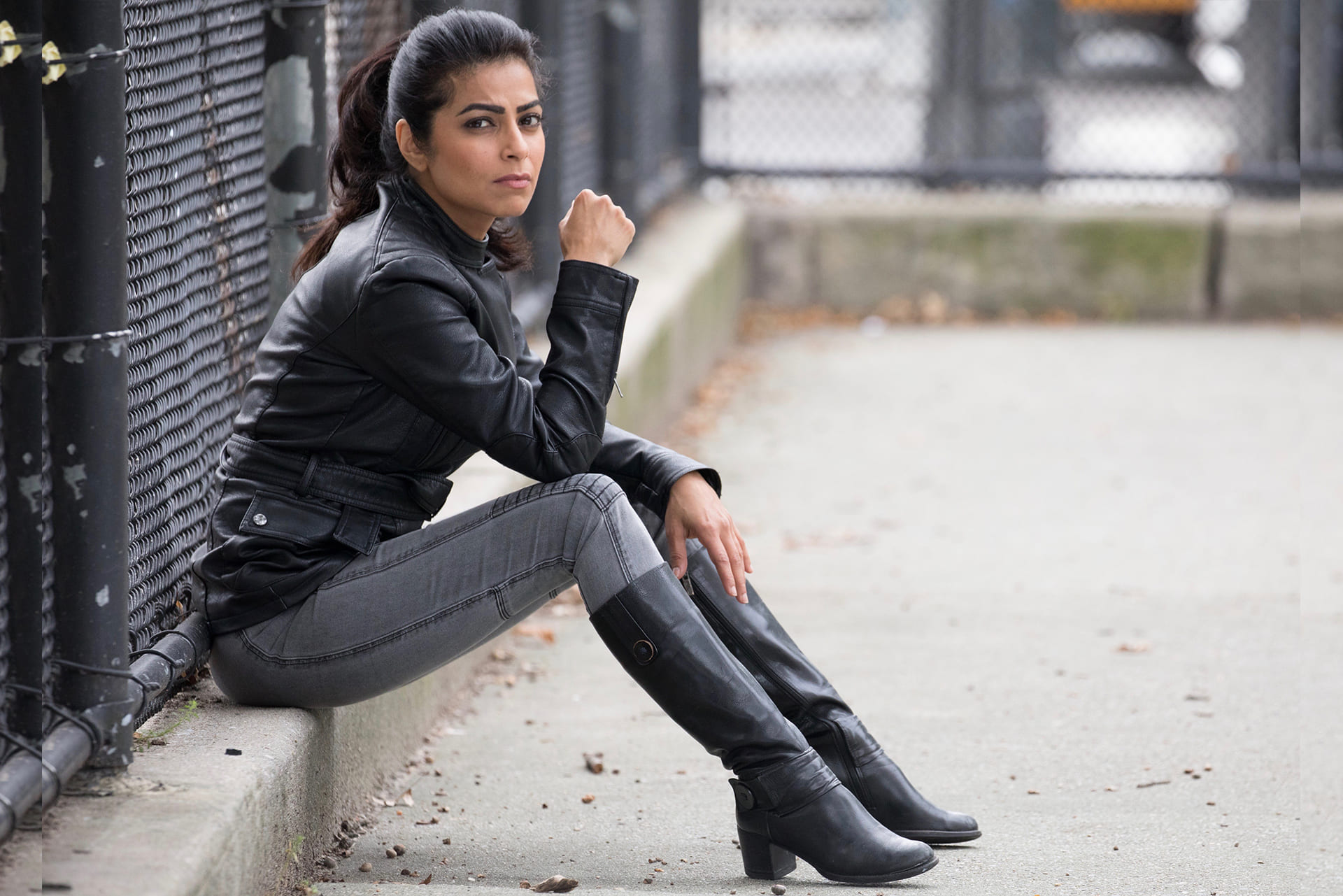 Sweta - Pronounced like ‘sweater’ without the R sound, meaning white or light in Hindi. I was born in Delhi and raised in the big hearted, chaotic city of Mumbai. Its furious energy probably shaped my lion-like personality

I fell in love with pretending to be someone else when I was in my first grade. I played Goldilocks’ in the play Goldilocks and the three bears. Of course, I was the first brown haired "goldy" locks anyone had ever seen… the show only had one performance, and I took it personally and left the industry for over 10 years as a result …Jokes apart… I got into it again when I was in college to make some extra bucks doing small roles on Television, when it became a full-blown career was quite a surprise to me and my conventional family of engineers. I felt that the universe was leading me naturally towards this direction. The more I loved acting the more challenging and fulfilling roles it threw at me.

Decades later it was the love of my soulmate that prompted my move from Mumbai to New York in 2011. I never even thought twice about giving up a terrific acting career, my friends and my loving family. Shows what a hopeless romantic I truly am!

I was blessed with a daughter in 2013, a precocious little girl who’s incandescent. When I’m not playing mommy, I dabble with new recipes, fusing Indian and Latin American food, thanks to my Puerto Rican mother in law. Being a mom and an immigrant here, every day is an adventure while I live out my dream in the big apple. Scroll down to see my humble accomplishments and more… “Never give up on a dream just because of the time it will take to accomplish it. The time will pass anyway.” ― Earl Nightingale